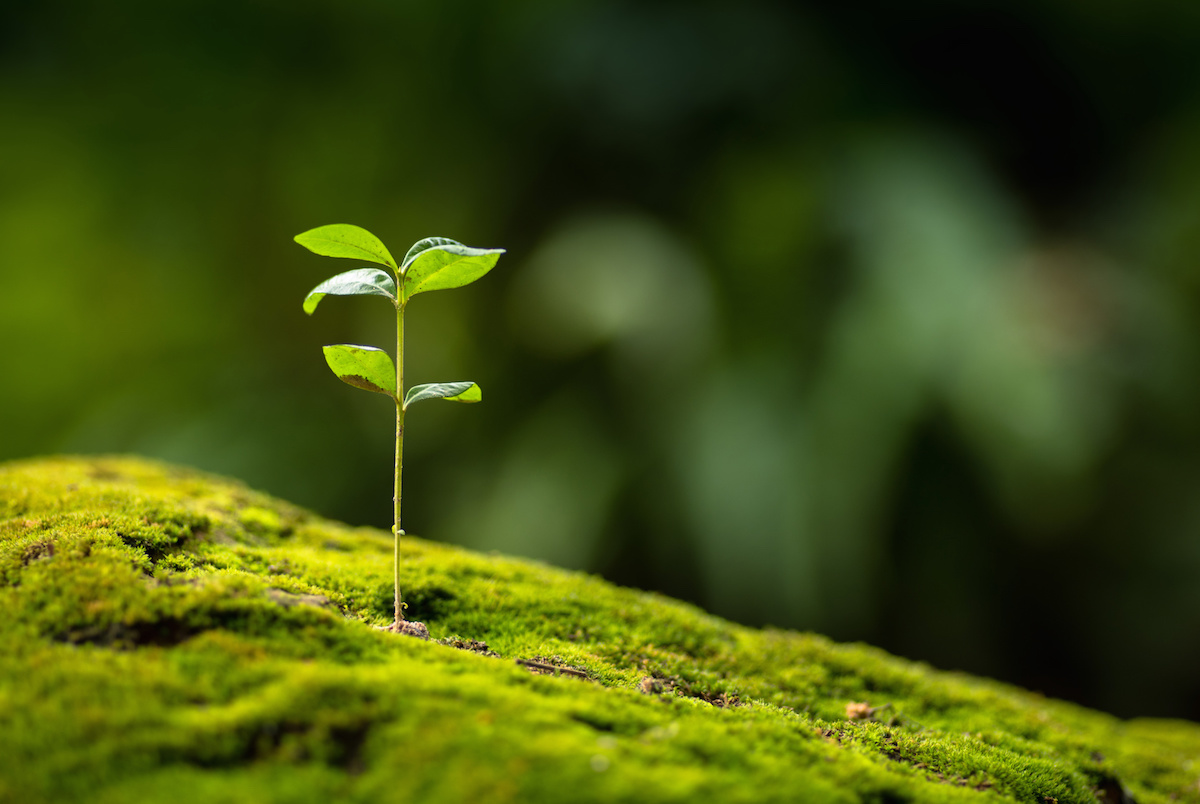 Today, natural cosmetics are on the rise; organic is everywhere. On the shelves of the supermarket as in those of parapharmacies: difficult to miss this “green wave”. So much the better: we have come a long way, but the consumer must nevertheless remain vigilant!
Elodie Updated on March 29, 2022 823
SaveSavedRemoved 0

A little history of organic

The beginning of the XXe century and the First World War sounded the death knell of the almost metaphysical relationship between man and the earth, this matrix, source of life and primordial divinity of all paganisms.

Indeed, humanity discovers the possibilities of chemistry and those of nitrates in particular. These are used to make explosives, but we quickly discover their interest for plantations: at the end of the war, chemical fertilizers invest agriculture.

The link with the land is broken. Performance becomes the new ideal. The landscapes change in the countryside (huge mechanized fields) as in the city (disappearance of small businesses).

From the 1960s, consciences were awakened in the face of this frantic race towards profit. Ecologists are questioning the pollution problems linked to productivism.

But it was not until 1981 that the Ministry of Agriculture promulgated a national regulation which finally gave an official definition to biological agriculture.

Internationally, each country has established its own standards in organic farming, but organic concerns are becoming global.

In France, resistance has been organized in cosmetics since the 1970s, with Laboratoires Phyt's in particular.

Indeed, from the outset, Jean-Paul Llopart and Rosanne Verlé proposed natural cosmetics devoid of any toxicity: Absolute anti-aging cream, one of the first products designed, is thus a concentrate of plant active ingredients without preservatives, parabens or GMOs, with 100% of the ingredients being of natural origin.

If this movement of natural cosmetics comes to us from Germany, certified organic cosmetics are indeed French.

In 1998, the Nature et Progrès association published the first French specifications ۫ "Cosmetics, hygiene products and soaps".
In 2000, the Cosmébio label was developed by a few pioneers, including Laboratoires Phyt's; the specifications are drawn up in collaboration between the State and certifying bodies such as Qualité France and Ecocert.

From 2002, certified organic cosmetics are no longer niche products intended for an expert clientele and new brands are multiplying.

Shampoos that are too detergent, alcoholic lotions develop dandruff and/or excess fat, attack the scalp, ...
18,90€ See

Succumb to the shower of freshness from this relaxing mist, with balanced and sparkling notes of Citrus...
19,20€ See

The food supplement Appanères contributes to the maintenance of normal hair and nails thanks to the presence ...
23,00€ See

From 2005, it became difficult for consumers to find their way among all these products claiming, rightly or wrongly, to be organic.

The media seized on the affair (Special Envoy, Que Choisir, Le Nouvel Observateur, etc.) to disentangle fact from fiction. Even Greenpeace creates the Vigitox site to alert consumers to the toxicity of certain cosmetic products.

From 2006, large retailers as well as established luxury brands also entered this promising market of natural or organic cosmetics.

Pseudo-certifications are multiplying such as, in 2017, the ISO 16128 standard, so controversial and which we already told you about here.

It is therefore becoming more and more difficult for the consumer to disentangle the authentic and rigorous approaches from the elements of marketing.

The good news: you can rely on the requirements of the Cosmébio label and have complete confidence in Phyt's Laboratories, which have chosen not only to respect this label, but also to go even further by offering not 95% but 100% ingredients of natural origin in their formulas!

See all his articles

Added to wishlistRemoved from wishlist 0

And you, what is your facial cleansing ritual?

From 60 euros of purchase

Receive our beauty tips and promotions every week

Phyt's cosmetics are the pledge of a new experience for you and your skin.
Labeled COSMEBIO, they go further than the charter by offering a majority of formulas 100% of natural origin, that is to say without preservatives and without synthetic dyes and mainly vegan.
Out of fashion, PHYT'S ™ skincare products are both certified organic, innovative, pleasurable, reassuring and effective, authentic and trendy.
They have been developed by our internal research center for almost 50 years and are made in France near Cahors in the Lot, all based on an ethic combining ecology and naturalness.
Choosing Phyt's is the guarantee of ensuring your skin's efficiency and pleasure, while preserving the planet and living beings.

Some of our packaging is recyclable. Think about sorting! To find out more about recycling: www.consignesdetri.fr 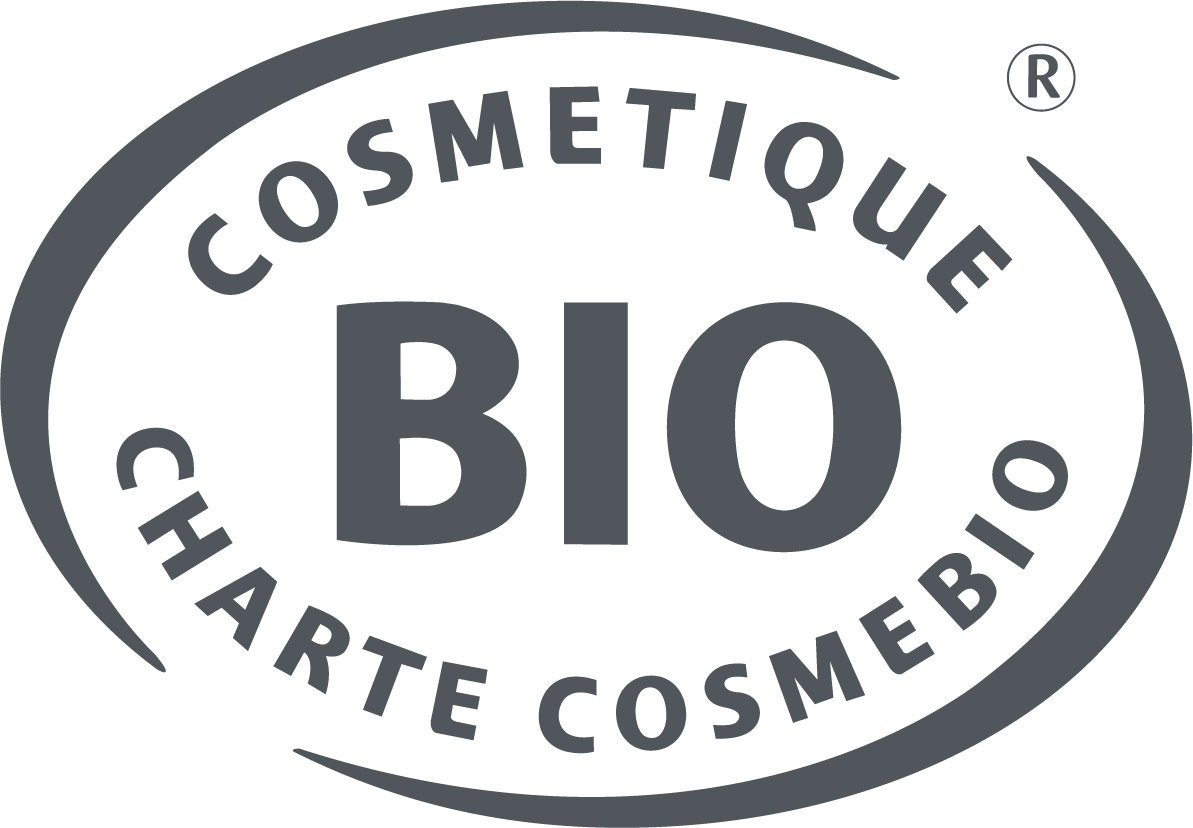 Already a member ? To log in.
Connect
You are not a member yet ? Join us